Almost exactly a year ago, I decided to take two terms out of university to recover from a severe episode of depression. Suspending my studies was the one of the hardest things I’ve ever done, but for me it was definitely worth it. Here are some thoughts on my experience of intermitting and what’s changed in the 12 months since my breakdown.

Taking time out was 100% worth it for me, as it gave me the time and space I needed to recover. Recovery would have been a much longer process if I had also had to deal with the pressure of falling behind on academic work. I’m by no means completely better, and my OCD and anxiety in particular still require a lot of work. However, now I’m back at university I’m able to get the most out of my degree because my once debilitating depression is now under control, even if it still flares up from time to time.

At the same time, this was also a period of immense difficulty that was accompanied by a real sense of loss. There’s something very hard about watching your uni friends carry on without you via your Facebook feed when you’re in a really dark place.

Returning to university was not easy either. I was so looking forward to coming back, but I had not expected my depression to return out of the blue once I was there. Although shorter and less severe than the last time, this episode made keeping up with work very difficult. It also shattered the illusion that once I was back everything would be wonderful again and life would go back to how it was before I got ill. Thanks to a very supportive tutor I made it through the term and even scraped a 2:1. Success! But I also had to come to terms with the fact that things were never going to be quite like they were before. The days when I could go out lots, all the while staying completely on top of my work and thinking nothing of pulling a weekly all-nighter, were behind me. Now  I had to work hard at preventing a relapse, and life definitely felt less carefree and more serious than it did in my first year.

However, I don’t think I’d change the situation and what happened to me. My life had changed in many ways – but these were good as well as bad. I’ve met loads of new people at my university, particularly through SusCam, a relatively new student campaign that works to make Oxford’s policies around suspension fairer and provide a sense of community to those who take time out. I’ve also met some amazing people through volunteering with Time to Change, an organisation tackling the stigma around mental illness. Mental health campaigning has given me a real sense of purpose, and it’s incredible to know that I might be able to help other people who are struggling. The mental health community is an awe-inspiring one that I’m so lucky to be a part of and i wouldn’t change that for the world.

Another important change for me is that I’ve had a year to face my demons and I know myself and understand my mental health problems infinitely better. There’s still a long way to go, but there’s nothing hidden under the surface any more. It’s out there on the table and now I just have to work through it. Here’s hoping one day I’ll get there.

5 thoughts on “Taking a break from university to recover from depression: one year on” 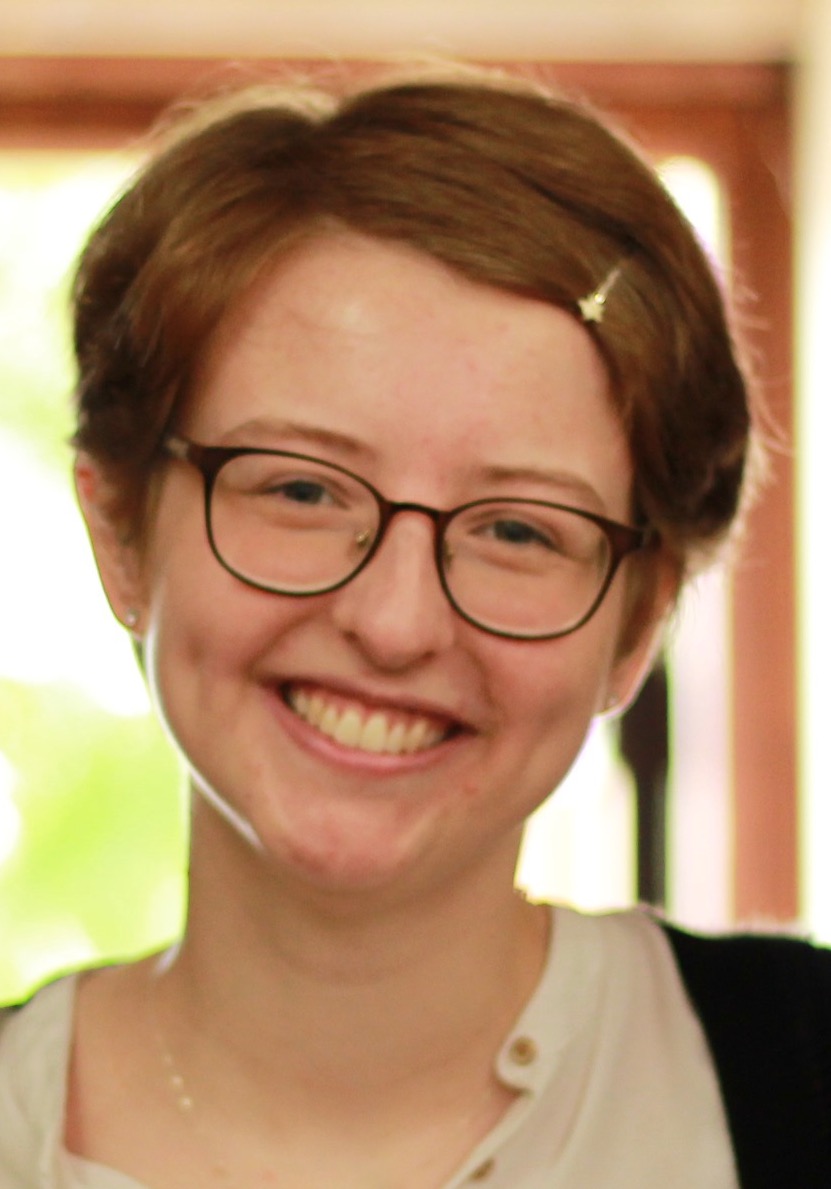 Hi! I’m Mary, I’m psychology student and I write about mental health. Welcome to my blog!